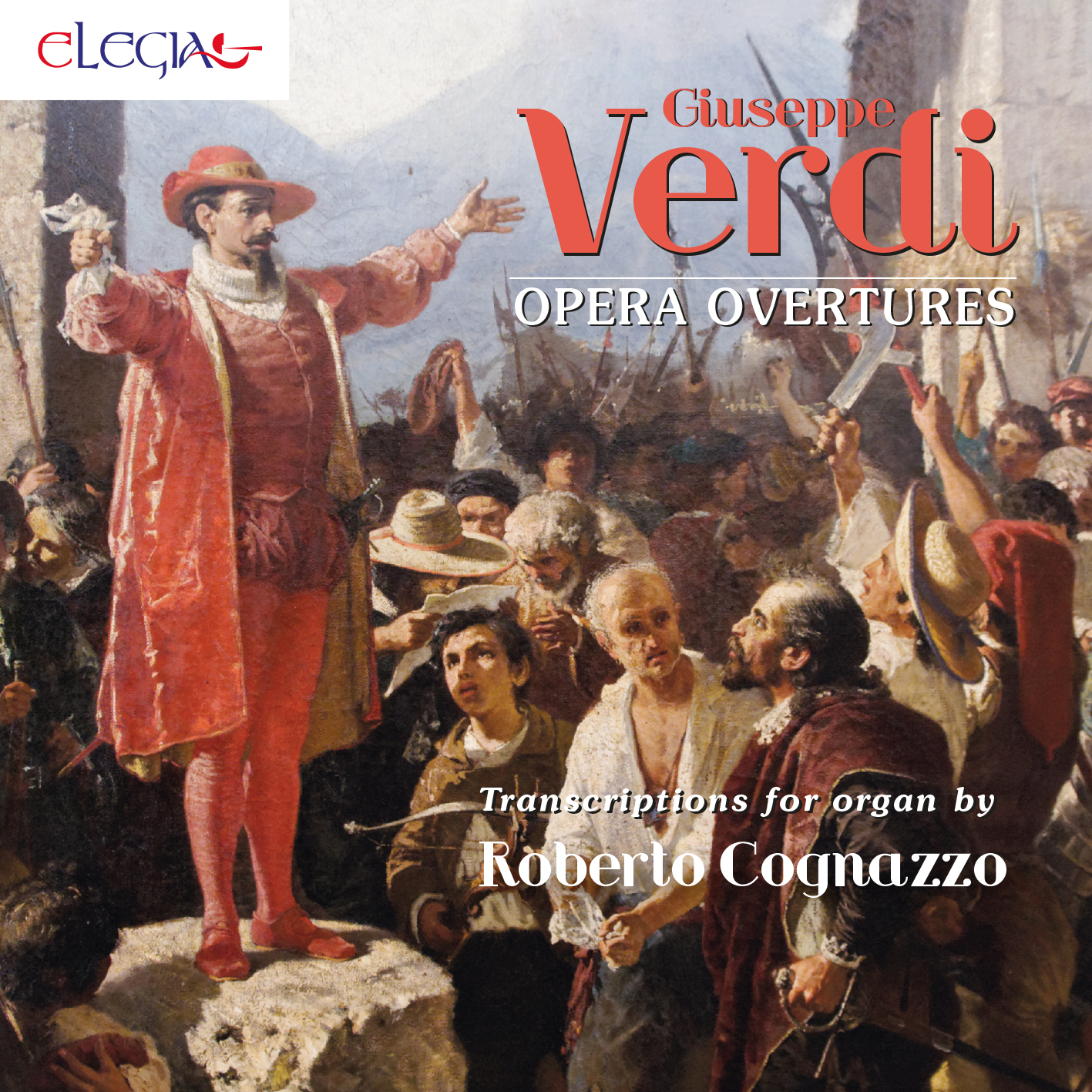 Verdi’s overtures from the orchestra to the organ